On this trip we will visit a beautiful peninsula and appreciate the vastness and beauty of the crystal clear waters of Lake Titicaca. During this two-hour walk, we will soak in the pure air of the altiplano and the magic of the lake.

The town of Socca is a peasant community that is located on a beautiful peninsula on Lake Titicaca. This beautiful place is far from the noise and urban development of the city. The name Socca is derived from the Aymara word “Saq’a”, the name of the Totora or reed plant that grows abundantly on the shores of the lake. The climate in this place is mild and favourable for agricultural practices.

In the community of Socca we will find families of small farmers who grow potatoes, quinoa, barley, beans, geese and wheat. The locals also engage in artisanal fishing given the proximity to a clean and remote area of ​​the lake. It should be said that it is increasingly difficult to fish native species such as Karachi or Ispi. At the moment the most important fishing is Trout, which is an imported species.

The town of Chucuito had a vital importance in the Colonial era because there were mercury veins in the nearby hills. This mercury was vital to the gold and silver mining coming from the Potosí mines in Bolivia. For this reason the town was called “City of the Royal Funds”. Today there is only one Inca building that is still partially standing. Researchers have not come to specify what the function of this site was, but they have noted that the corners of the entrance doors are aligned perfectly to the North and South. This suggests that the site had some astronomical connotation for the Incas. 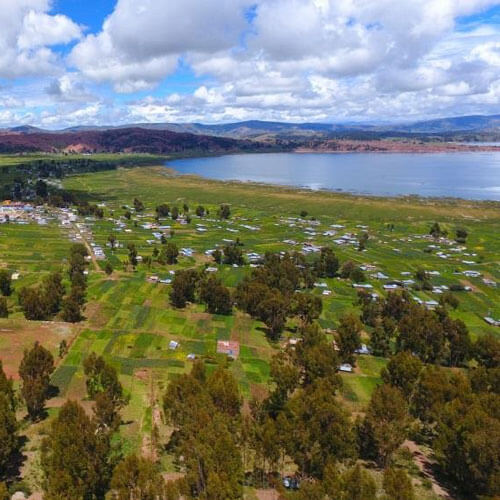 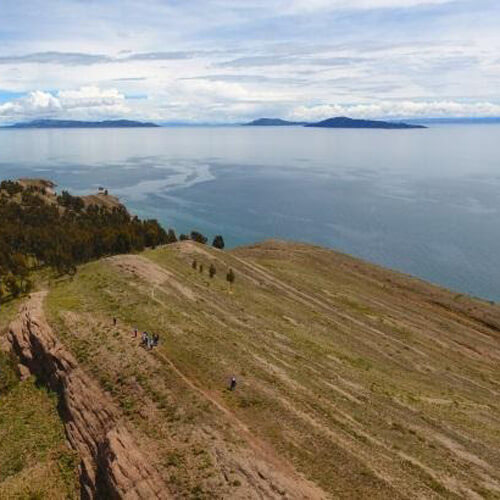 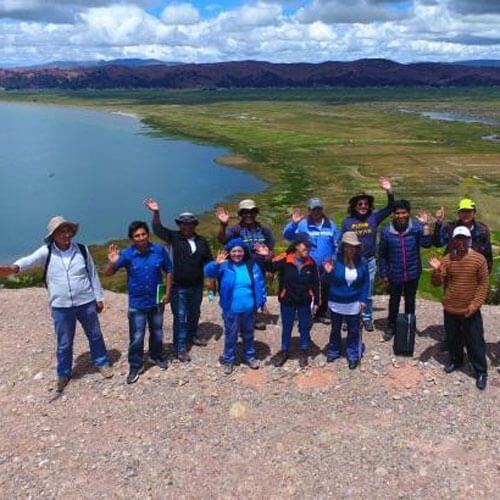 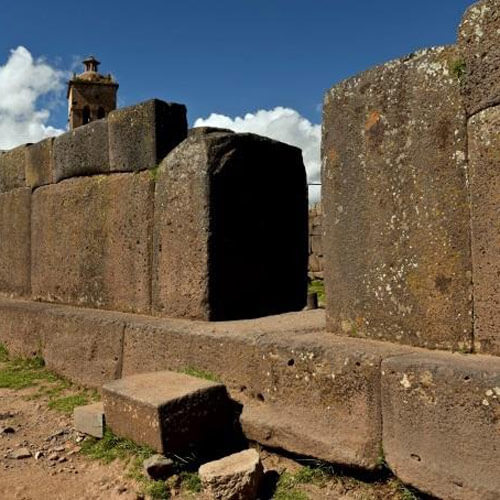 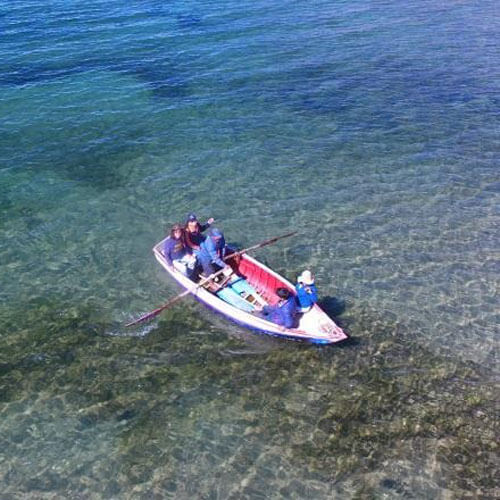 All itineraries are subject to change due to circumstances beyond our control including, weather, road or trail conditions and flight schedules.

WHAT ESSENTIALS SHOULD I BRING?

It is recommended to bring your sunglasses, sunscreen with high SPF, moisturizing cream, bathing suit (just in case water is cold in the lake!), a hat, warm and comfortable clothes for night and dawn hours, cotton T-shirts during the daytime, hand sanitizer and camera.

ANY DOUBTS OR MORE INFORMATION? CHECK OUT THE FREQUENTLY ASKED QUESTIONS (F.A.Q.)